‘Life isn’t about how to survive the storm,
But how to dance in the rain.’

Success is focusing the full power of all you are
on what you have a burning desire to achieve.
~ Wilfred Peterson

“The world is in perpetual motion, and we must invent the things of tomorrow. One must go before others, be determined and exacting, and let your intelligence direct your life. Act with audacity.” *

In our world of today, we are told: Entrepreneurship for women is controlled by a glass ceiling. Yet the quotation above was heard long before the term ‘glass ceiling’ was invented!

The author born in 1777 was Barbe-Nicole Ponsardin, only child of an affluent textile industrialist in Reims, France. In 1798, when she was 21 years old, Barbe-Nicole married the boy next door: Francois Clicquot, only son of Phillipe Clicquot.

A short six years later, Francois fell suddenly ill with a fever and died, leaving her a single mother and a widow.

The French word for widow is ‘veuve’

Sound familiar? Of course it is. You have heard of it before:

* The words were written by Barbe-Nicole Clicquot to her granddaughter, in a letter to be found in the book titled: The Widow Clicquot By Tilar J. Mazzeo.

It tells the Story of a Champagne Empire and the Woman Who Ruled It.

“Do anything, but let it produce joy.”
~ Walt Whitman

Ring around the rosy 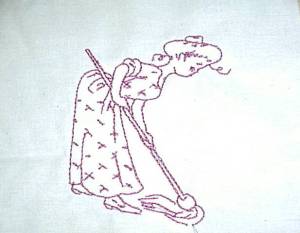 If at first you don’t succeed, do it like your mother TOLD you!

It takes courage to grow up and become who you really are.
~ E.E. Cummings 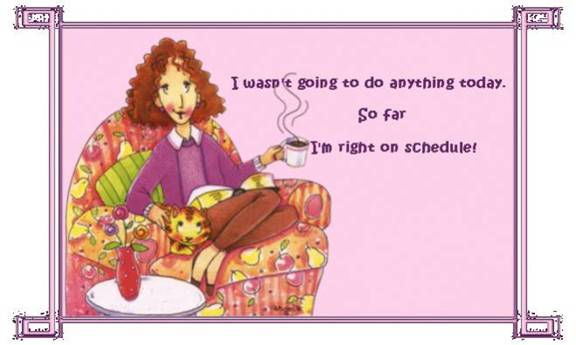 A friend is someone who can see the truth and pain in you
even when you are fooling everyone else.

Still making the most of what is left!

Life is a succession of moments, the tissue of every day and hour.