The Little Museum of Dublin can be found in a beautiful Georgian townhouse at No. 15 St Stephen’s Green, Dublin not far from Grafton Street. It is a non-profit company and depends on the generosity of the public to survive. 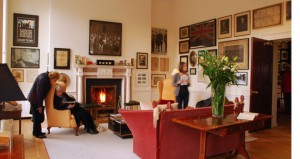 First floor at The Little Museum of Dublin courtesy of the museum.

It tells the story of Dublin in the 20th Century. Launched in April 2011 with a public appeal for historic objects with a connection to Dublin during that time. The response to that appeal reflects the generosity of the Irish public, as well as the vision of the patrons in Dublin City Council. 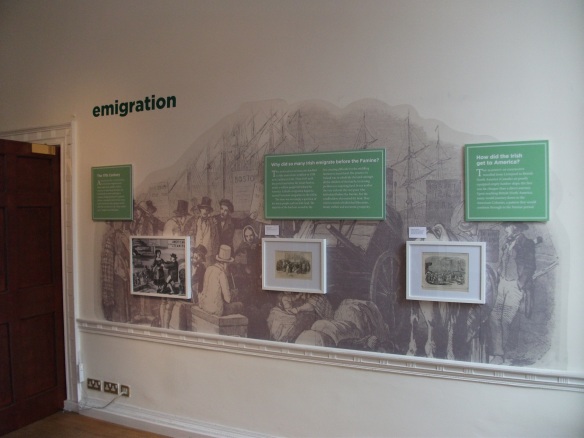 There are now over 5,000 artefacts in the collection, as well as three floors of exhibition space and a café in the basement. The goal is not to sell an ideology but simply to remember the past. 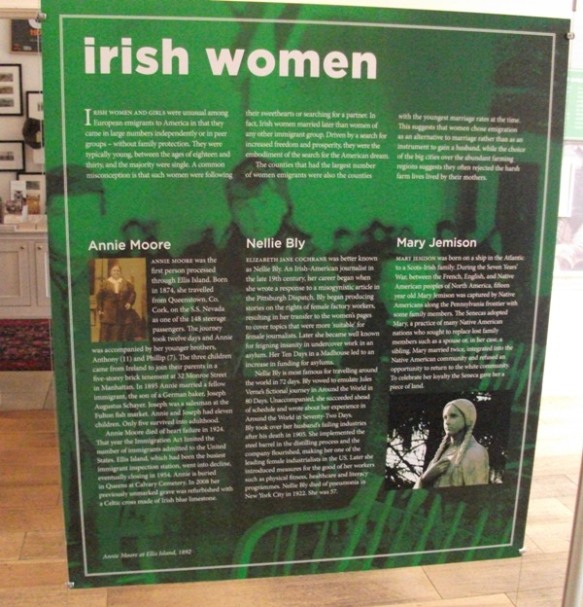 The story of three women

The Little Museum was recently described as “Dublin’s best museum experience” by the Irish Times and they have been nominated for the European Museum of the Year Awards.

Did you use an old Royal

The collection includes art, photography, advertising, letters, postcards, objects and ephemera relating to cultural, social and political life in Dublin between the years 1900 and 2000.

Finlater’s Bicycle for delivering the orders

The collection is mostly comprised of donations and loans from the people of Dublin. Somehow I had difficulty with taking photos, so much of the items were familiar from my young life.

Please note: the museum is on the first floor of a Georgian building. Assistance is available for visitors with wheelchairs.

14 thoughts on “Little Museum of Dublin”